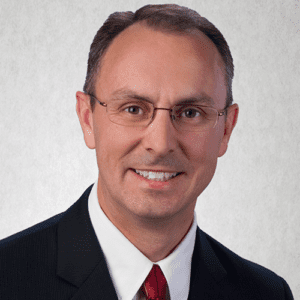 Though born elsewhere, Marlon grew up in Haines City, and considers the Sunshine State his home. During his teenage years and early adulthood, Marlon, with the help of his father, built and raced stock cars, and continues to enjoy tinkering with mechanical things. While in high school, his summers were spent working in construction where he gained a fondness for fashioning things by hand.

Marlon, with wife Katrina and their three children, are active in the Lakeland community and in their church. 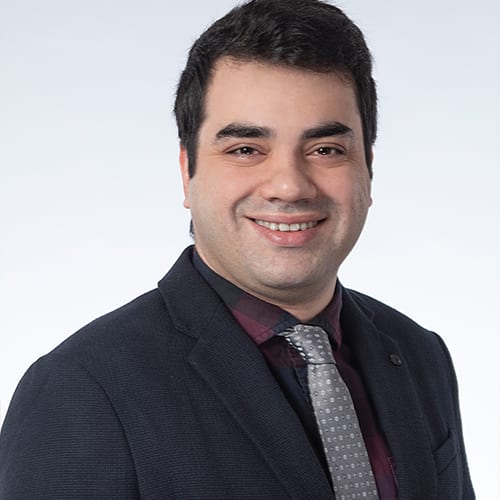 A native of Iran, Arash holds a PhD in Architecture and Urban Planning from the School of Architecture at the University of Florida. Prior to his work at UF, Arash completed both bachelors and masters degrees in architecture. Arash brings his remarkable skills in 3D rendering and modeling to our team as well as expertise in sustainable development and urban agriculture. When not at work, Arash enjoys soccer, swimming and camping. 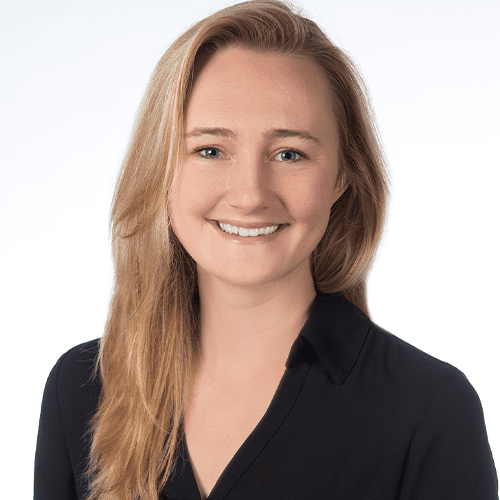 Kayla joined our team in the Fall of 2020. A native of Kentucky, she holds the Masters of Architecture from the University of Wisconsin, Milwaukee. Before joining Marlon Lynn Architect, PA, Kayla worked at the Historic Preservation Institute of the University of Wisconsin leading a team in the documentation and preservation of historic and landmark architecture in the Milwaukee area. In addition to her passion for historical structures, Kayla enjoys visiting new places and exploring the natural world. She is excited to be a new Floridian and to learn about all that our Central Florida area has to offer. 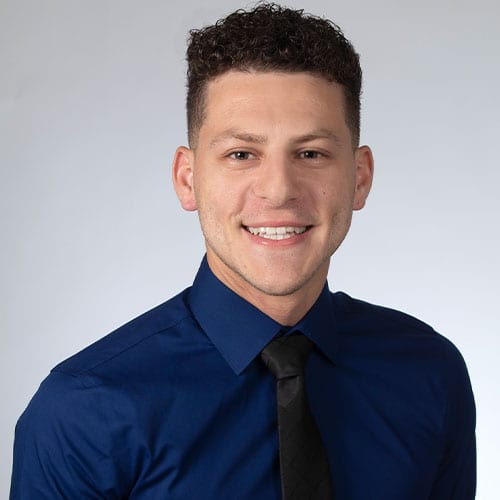 A native of Brazil, Luciano grew up in Haines City, Florida, where he excelled on his high school soccer team. A recent graduate of Ridge Technical College, he earned numerous certifications in drafting and design before joining our team in the spring of 2021. While in school, Luciano worked in his father’s cabinet and custom furniture shop designing custom cabinetry. In addition to his drafting certifications, Luciano is a Certified Personal Trainer and enjoys personal fitness. Among his other interests is drawing anime. 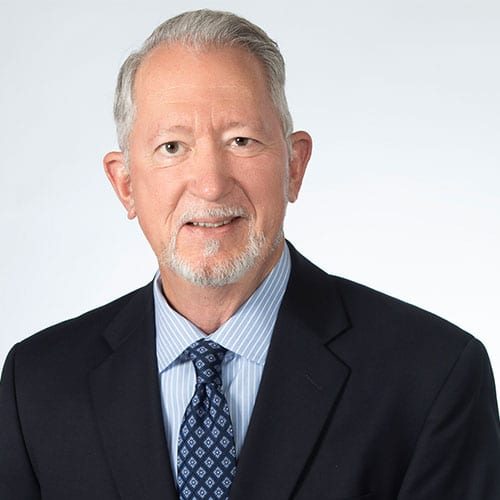 Neil is a sixth-generation Floridian with deep roots in north Florida. He holds an undergraduate degree in music, and a Master of Divinity. Following a career in church music, he spent a decade in commercial property development and management. Upon retirement in 2015, Neil joined Marlon Lynn Architect, PA and works part-time managing the business operations of the firm. As a classically trained baritone soloist, he often appears as soloist in area performances. In addition, Neil is a kayaker, an avid fly fisherman, a published novelist and enjoys gardening. He and his wife, Marsha, have one daughter, Beth, who works for the CDC in Atlanta. Most recently, Neil has thoroughly enjoyed adding the role of Grandfather to his resume.